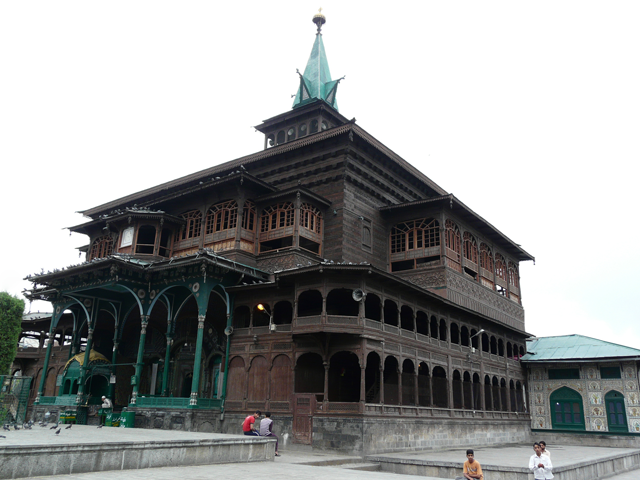 Speakers at a reference seminar on Sufi saint Shah-e-Hamadan said it was the need of the hour to follow the teachings of Sufis and Saints.

Speaking at the seminar hosted by Preston University and Hazrat Shah-e-Hamdan Foundation they said that following people like Shah-e-Hamdan was the only way to establish peace and harmony among people belonging to different sects and religions of the world.

AJK President Sardar Masood Khan said that Hazrat Ameer-e- Kabeer Syed Ali-Hamdani moved to Kashmir with 700 Syeds and his followers, during the reign of King Shahab Uddin. He had already sent two of his followers: Syed Taj Uddin Samnani and Mir Syed Hasan Samnani to take stock of the situation. The ruler of Kashmir became the follower of Mir Syed Hasan Samnani and because of the Kings concurrence he entered Kashmir with a large following. The King and heir apparent, Qutub Uddin, received him warmly. At that time the Kashmir ruler was on war with Firoz Tughlaq and because of his efforts the parties came to terms.

This entry was posted in Events, News, Uncategorized. Bookmark the permalink.